If you’ve never heard of polypharmacy, it’s likely not because you don’t know someone who is taking too many medications in the wrong dosages, but you just may have never heard the proper term for it. Specifically, polypharmacy is centered around the elderly who are unsure of which medication serves which purpose and as a result, are often taking too much of one drug, not enough of another drug or possibly mixing potentially dangerous drugs. Are we on the brink of an elder care polypharmacy crisis? We work hard to ensure our loved ones have proper medical care, whether we incorporate Medicare, Medicaid or private insurance, but what happens when Mom or Dad are unknowingly overdosing or not taking enough of any medication?

With more than 100 thousand deaths attributed to polypharmacy every year, this is a growing problem and one that needs a solution.

ABC News recently conducted an in-depth review on the growing polypharmacy crisis. In one instance, it was discovered a 91 year old man was taking ten pills a day for his thyroid. He was only prescribed one a day. He has no idea what he is taking, what purpose it serves nor does he know which ailments he suffers. Sitting in his doctor’s office, he was lethargic, confused and frightened. He also has been prescribed a number of medications each day for a litany of ailments including asthma, high blood pressure and his thyroid problem – from at least three different doctors.

Dr. Barbara Paris, the Geriatrics Director at Maimonides Medical Center told ABC News, “We have to straighten out all of these – too many medications.” To be sure, he’s at a significantly higher risk of dying from polypharmacy.

Dr. Paris explains that older patients are seeing a number of specialists, though there is no centralized effort of coordinating the various diagnoses or drugs that are being prescribed. It’s not surprising, then, that many elderly people take dangerous combinations of drugs. She explained, “And they get into dangerous situations where the right hand doesn’t know what the left is doing.”

It’s believed that one third of older Americans between the ages of 57 and 85 are being prescribed and are taking at least five drugs. Along with that, another 68 percent are also taking over the counter medications. With patients who may forget or believe it’s insignificant to note their over the counter medicines, along with the various primary care doctors who may be unaware their patients are also seeing other doctors, it’s little wonder the polypharmacy crisis is quickly becoming a difficult threat to seniors and the elderly.

Medicare and Medicaid would seem the obvious choice to catch such dangerous patterns; unfortunately, its role is not that of a mediator, even if it is the central “catch all” that maintains a patient’s medical care in order to pay costs.

Relying on patients, many of whom may have memory problems or are otherwise unable to adequately communicate with medical personnel, is clearly not an ideal option. Many family members can help fill in the gaps when they accompany their elderly loved ones to the doctor, but again, it’s not consistent, especially if several family members are helping to care for Grandma.

Health care powers of attorney can help streamline communication challenges. These are affordable documents that most adults, and certainly elder adults, already have in place as part of their estate planning efforts. With just one family member named as the decision maker, they also have the closest knowledge of what kind of medicines are being prescribed and can help ensure Mom’s health isn’t further jeopardized.

If you’d like to learn more about how a medical power of attorney, or as it’s sometimes referred – a healthcare proxy – can help your loved one, contact our office today. 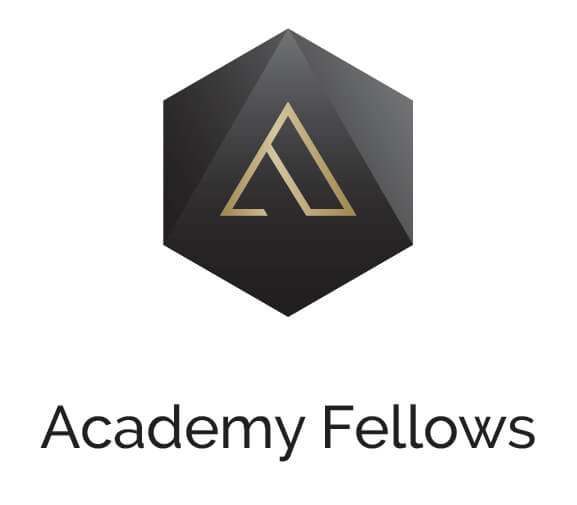