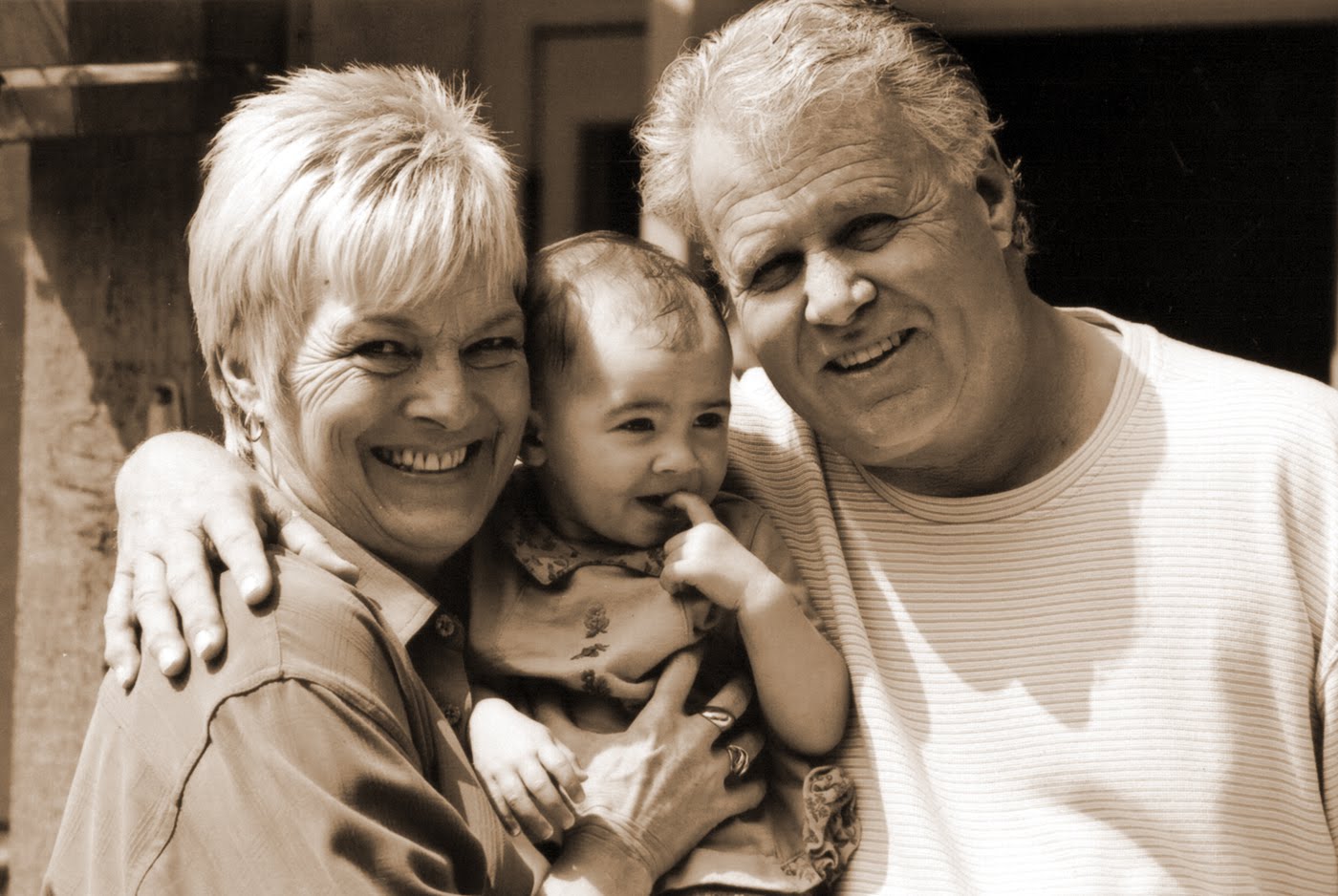 Seniors face a number of obstacles like no previous generation. Everything from health care, retirement options or the overall economy present more than a few challenges for this demographic. Complicating matters is the absence of solutions in many of these obstacles. In order to better understand the needs of older Americans, we have to look at the numbers. In these instances, it’s where the details are, where the problems are exposed and ideally, where the solutions found.

Between 2002 and 2012, the number of Americans 65 or older increased by 21 percent. We’re also seeing increases in our life expectancy. For those over the age of 65, women live an additional 19.2 years while men in that same age group can expect another 17.8 years. All told, there are 43.1 million Americans who are 65 or older. This reality is often overlooked or perhaps underestimated when planning for retirement. It can result in not having enough savings or insurance to cover those longer life expectancies.

Especially troubling for Ohio seniors and retirees is the latest numbers in how well the new healthcare laws are faring. An AARP report was released in July, 2014 and Ohio is ranked 44th for long term care. The study examined choices in health care providers, the quality of health care received, affordability, access to medical services and more.

The worse mark is found in the affordability and access category. The datasets show the elderly, disabled and others who qualify for Medicaid coverage don’t know where to find it or if they do, physical limitations prevent that access. It also showed that there lacks a protective mechanism for those who don’t qualify for Medicaid coverage. Nursing home care is troublesome. On average, nursing home payments account for 246 percent of median income for older Ohioans. Currently, for a private nursing home room, the costs are $82,125.

It’s surprising that there exists such a gap in terms of marriage in this age group. The survey revealed that 71 percent of older men are married while just 45 percent of elderly women are married. Taking it a step further, more than 518,000 grandparents past the age of 65 are raising their grandchildren in their homes. Not only do seniors have to provide for themselves on fixed incomes, they also have to find a way to provide for their little ones. More than 86 percent rely on Social Security, another 52 percent have access to income from their assets and private pensions provide assistance for 27 percent.

Unfortunately, close to 4 million older Americans live below the poverty line. No doubt the struggles are overwhelming, especially if there are grandchildren involved. If the grandparents don’t have legal protections that allow them to enroll them in school, agree to medical procedures and even securing Medicaid for the children, the stress and fear is amplified. Remember, those tough HIPAA laws are in place, which prohibit medical personnel from discussing a patient’s health with anyone who’s not recognized from a legal perspective.

Difficulties for Ohio Elderly and Retirees

It’s little wonder so many Ohio elderly and retirees feel as though they have few options. The one way to empower themselves is with proper financial and estate planning. A qualified legal advocate can guide clients through the Medicaid and Medicare process, prepare guardianship papers and explore long term care policies. Contact us today to learn more.