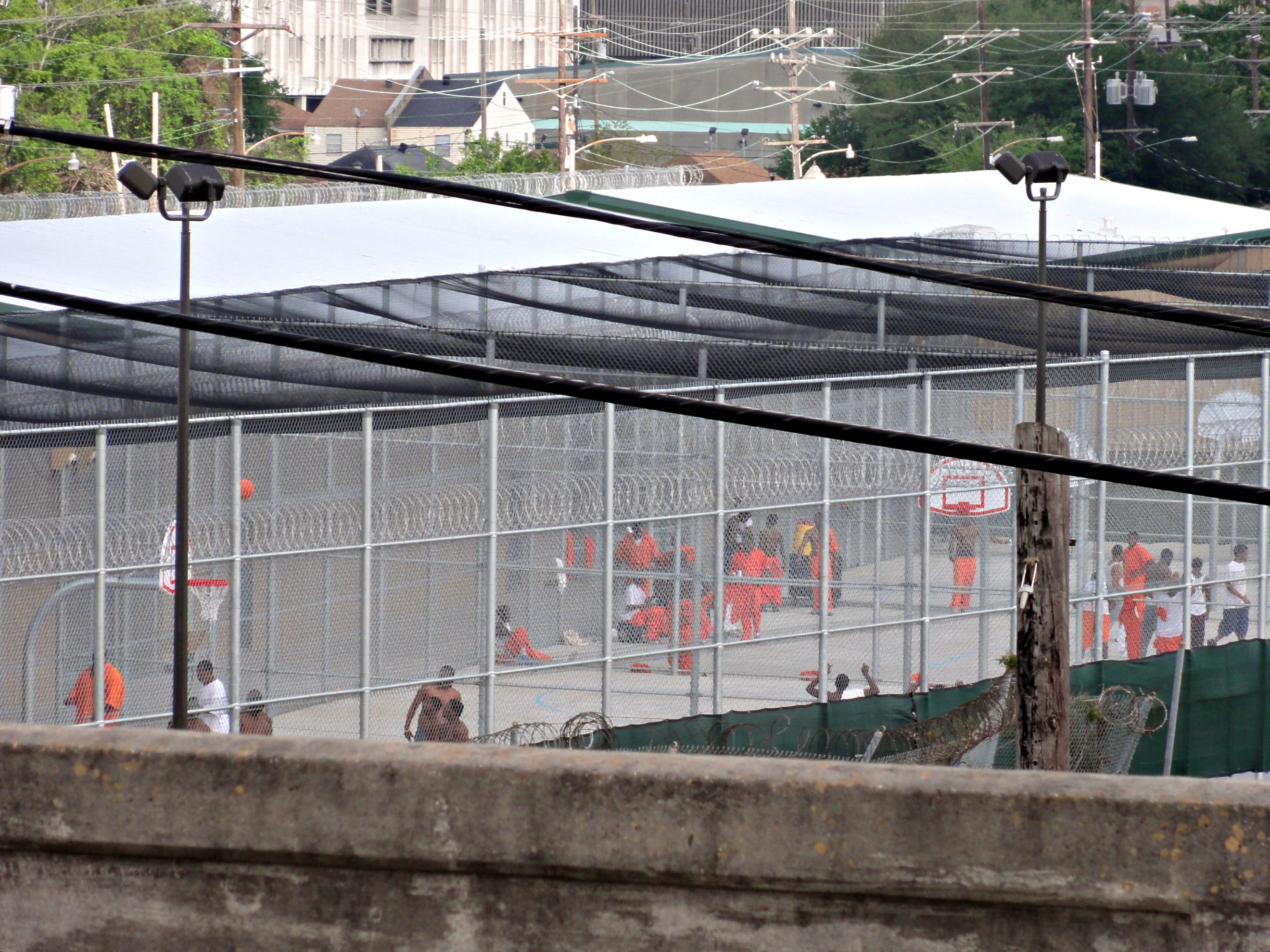 Here’s a truth that might shock you: the number of Americans past retirement age and who are incarcerated is growing rapidly. What does this mean for estate planning – or is this even a consideration for those elderly in prison who may never leave the prison system and instead spend their golden years behind bars that are anything but golden?

A study conducted a few years ago, “Trauma and Coping among Older Adults in Prison: Linking Empirical Evidence to Practice,” examined 667 adults ages 50 and older in a northeastern state prison system. The findings were alarming. First, those incarcerated, even at an advanced age, are often overlooked from legal and medical perspectives. Worse, many were never treated for life traumas that might have occurred decades earlier, but that affected their decisions throughout their lives.

These elders may have already experienced discrimination due to a criminal past and now, even when they are released, they face discrimination based on age, race, mental disabilities and even a past that included substance abuse. If they’ve not spent a lot of years working and paying taxes, they may believe they’re not eligible for benefits. The overwhelming majority live in poverty, with little if any education, and few choices for earning a living after being released.

Those in this category were likely been victims of childhood abuse, either physical, emotional or sexual; they might have been introduced to violence at an early age, might have lived in poverty and had families that could not provide proper medical attention, and certainly not for any kind of learning disabilities, many went to war and a vast majority reported being homeless at some point.

This is new legal territory. There have always been underlying problems with an aging population that includes many in the prison system, but the alarming speed in which this problem is growing is sure to present long term problems for estate planning and elder care lawyers, the justice system as a whole as well as various social programs. Elder rights are often overlooked, though it’s not acceptable that neglect become a part of the life fiber of any elderly person.

There are many in the elder community who are beginning to take on leadership roles while putting together advocacy groups for dignity, coping, respect and financial justice. This includes adequate housing, access to medical care and enough food to nourish. While this is a new page in the American justice system, those in the legal profession have an obligation to lead with mercy when it comes to an aging and growing population that are either in or have been in the prison system at some point.

While we may not know the full scope of the problems, what we do know is there is a growing number of elders in this country with fears for the future and in their mind at least, a belief that they have nowhere to turn – whether they’ve been in the prison system or not.

If you’re a senior and need legal guidance for your estate plan, we invite you to contact our offices today. You may have options you’re unaware of.